Diwali- The Festival of Lights- History, Significance and Importance

Diwali or Deepawali, called the festival of lights, is one of the most-awaited and celebrated Indian festivals, not only in India but also all around the world. The term ‘deepawali’ derives from Sanskrit terms ‘deepa’ meaning earthen lamps and ‘awali’ meaning rows. Thus, in the literal sense, the meaning of Diwali is ‘row of lights’. Now, when is Diwali celebrated? Diwali is a five-day festival celebrated on  the 15th day of Hindu month, Kartik.

The origin of Diwali goes back to ancient times. Historically, Diwali meaning lay in the celebration of the harvest month. With time, the festival came to be associated with various other religious traditions and mythologies of Hindus, Sikhs, Buddhism and Jainism, communities who celebrate Diwali.

Diwali has been celebrated since ancient times; the reason behind its celebration is varied for different people. Below are a few traditional reasons believed to be behind Diwali celebrations:

Read here: How Hariyali Teej is Celebrated in India?

On the day of Diwali, at home and business enterprises, Goddess Lakshmi is worshipped for prosperity and wealth. Earthen lamps are lit in front of Goddess Lakshmi and then placed all over the house to welcome Her and clean the surroundings. Traditional sweets and foods are offered to Her, and devotional songs dedicated to the Goddess are sung.

However, before starting the Puja, a few preparations need to be done:

In north India, Delhi and Uttar Pradesh celebrate Diwali to mark Lord Rama and Sita’s return to Ayodhya. During Diwali, Kashmiri pundits pray to Goddess Lakshmi after sunset and light lamps at the house, public places and roads.

In Himachal Pradesh, people clean and paint their homes and courtyard. In the evening, clay lamps are lit to remember the ancestors and then placed inside the house; women pray to small vessels (auloo), which they paint in clay. In Punjab, Diwali is celebrated with Bandi Chhor Diwas, an event marking the release of Guru Hargobind Ji.

In East Indian states, Diwali is celebrated by lighting lamps, offering sweets and fruits to the beloved deity and bursting firecrackers. In Orissa, Kauriya Kathi, worship of ancestors, is performed in Diwali puja. They remember their ancestors by burning jute sticks placed inside a sailboat shaped rangoli.

In Bihar, the tribe worships Goddess Kali on Diwali. In West Bengal, Kali Puja coincides with Diwali. The Bengalis do not buy anything new. They worship the power of Goddess Kali.

In Maharashtra, Diwali starts with Vasu-baras– a celebration for cows. Dhanteras is dedicated to Lord Dhanvantari and Yama. On Narak Chaturdashi, the family wakes up early and rubs scented oil on their body and uses utane, an Ayurvedic mixture, to bathe. Diwali ends with the start of Tulsi-vivah, the wedding of the pious tulsi plant.

In Gujarat, Govardhan Puja marks Gujarati’s New Year. Let’s see when is Diwali celebrated in Goa. Goa celebrates Narak Chaturdashi as Diwali; people burn down Narakasura with taunts and insults. In West India, many people celebrate the next day of Diwali as Balipratipada.

In South India, Thalai Deepawali is celebrated where the newly-wedded couple spends their first Diwali at the bride’s maiden home. In Kerala, a few Tamil, Bengalis or North Indians residing there are the ones who celebrate DIwali. The natives of Kerala do not celebrate Diwali.

Diwali is an important festival that marks the end of evil and untruth. It establishes the ideals of victory of good over evil. Diwali brings together all the family members. Ever wondered, why is Diwali called the festival of lights? Well, lighting different lights and lamps are an important part of Diwali rituals as they end the darkness and bring light to the lives of people. On the occasion of Diwali, every house is decorated with lights and that’s why it is called Festival of Lights.

Apart from Goddess Lakshmi and Ganesh, which other deity is worshipped on Dhanteras?

Lord Kubera, the god of wealth, is also worshipped on Dhanteras.

Which other deities are worshipped on Diwali other than Lakshmi and Ganesh?

How do Gujaratis celebrate their New Year on Govardhan Puja?

How is Diwali celebrated in Madhya Pradesh?

In Madhya Pradesh, markets and homes are nicely decorated. On the night of Dhanteras, the markets remain open all night to welcome prosperity. The Baiga and Gond tribes perform their folk dance to celebrate Diwali.

Is Diwali also celebrated outside India?

Yes, Diwali is celebrated in various countries outside the world. Some of these are Mauritius, Nepal, Sri Lanka, Fiji, Thailand, Malaysia and Indonesia.

What is Diwali called in Nepal?

In Nepal, Diwali is known as Tihar.

What is Diwali called in Malaysia?

In Malaysia, Diwali is called Hari Diwali. It is a public holiday in Malaysia.

What are some of the sweets that are made in Diwali?

Some of the sweets are barfis, sandesh, kachori, shrikhand and halwa.

What is the other name of Diwali in Jharkhand?

Sangita is a History student. Her fascination with different culture and curiousity to learn about new things led her in the writing field. She spends her leisure time either by reading books or watching international dramas.

Highest Paid Actors in the World: Facts, Figures and Their Famous Incidents 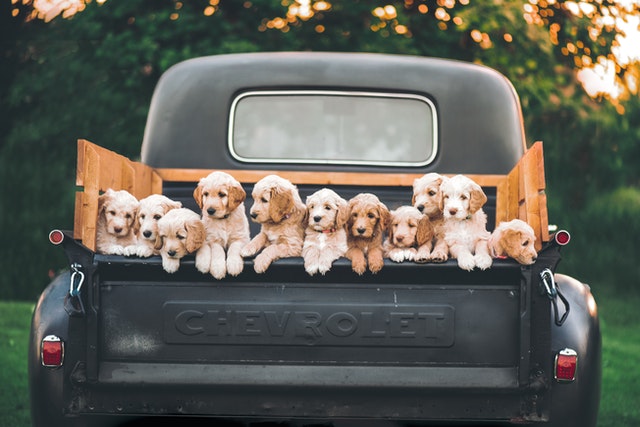 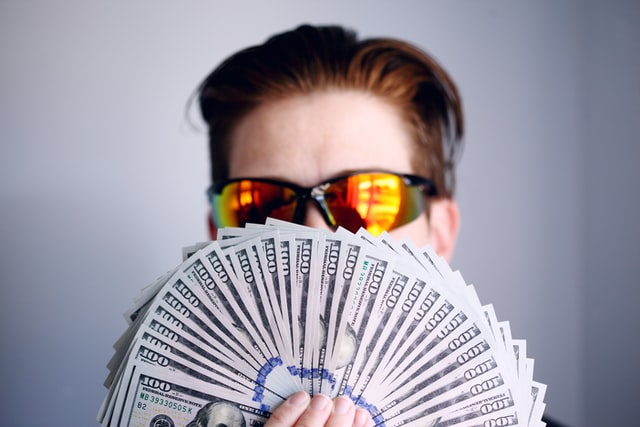 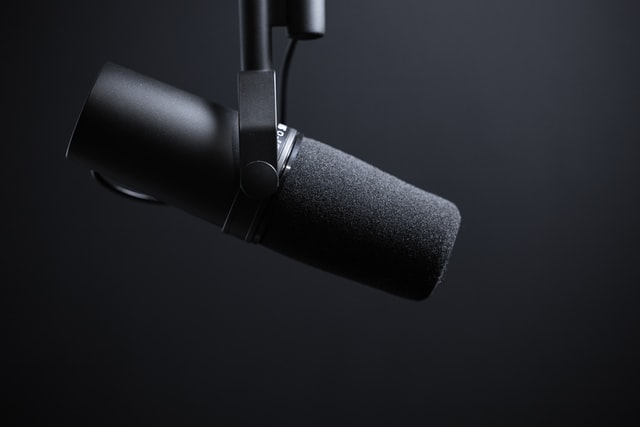