The full form of ISRO is Indian Space Research Organization. This is one of biggest space research organization available across the world. Let’s know more about ISRO.

Aside from being an engineer, I am a software developer, an enthusiastic musician, a regular reader and a hobbyist writer. I love traveling, exploring new places and, of course, playing games (all sorts).

« Back to Glossary Index 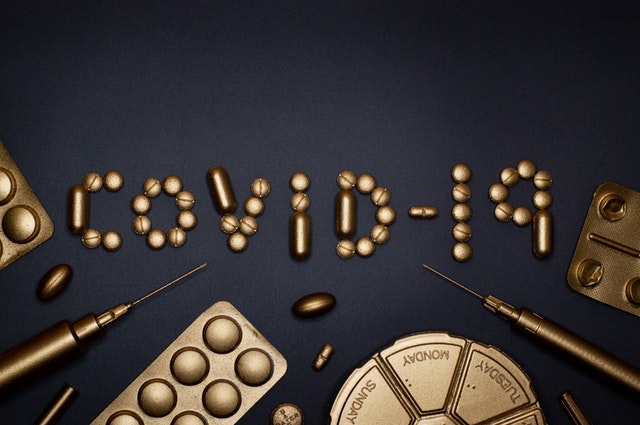 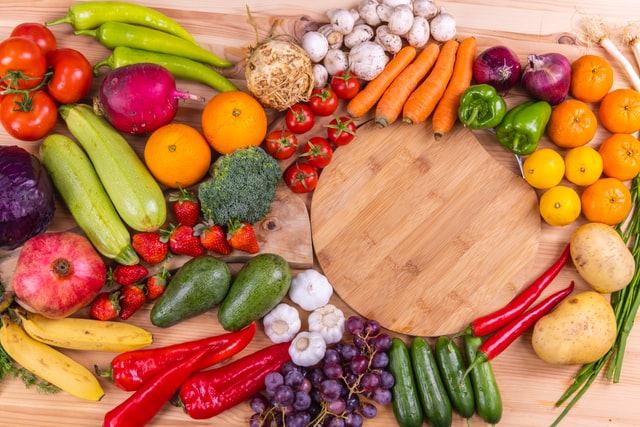 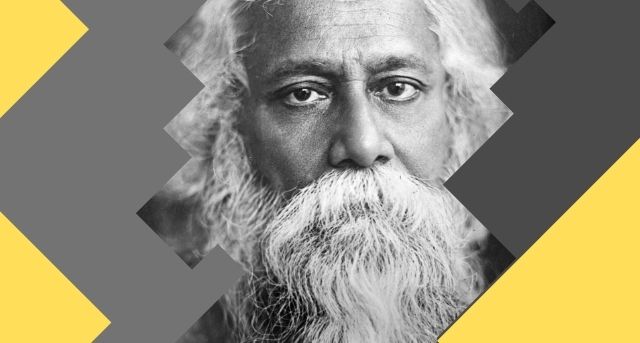